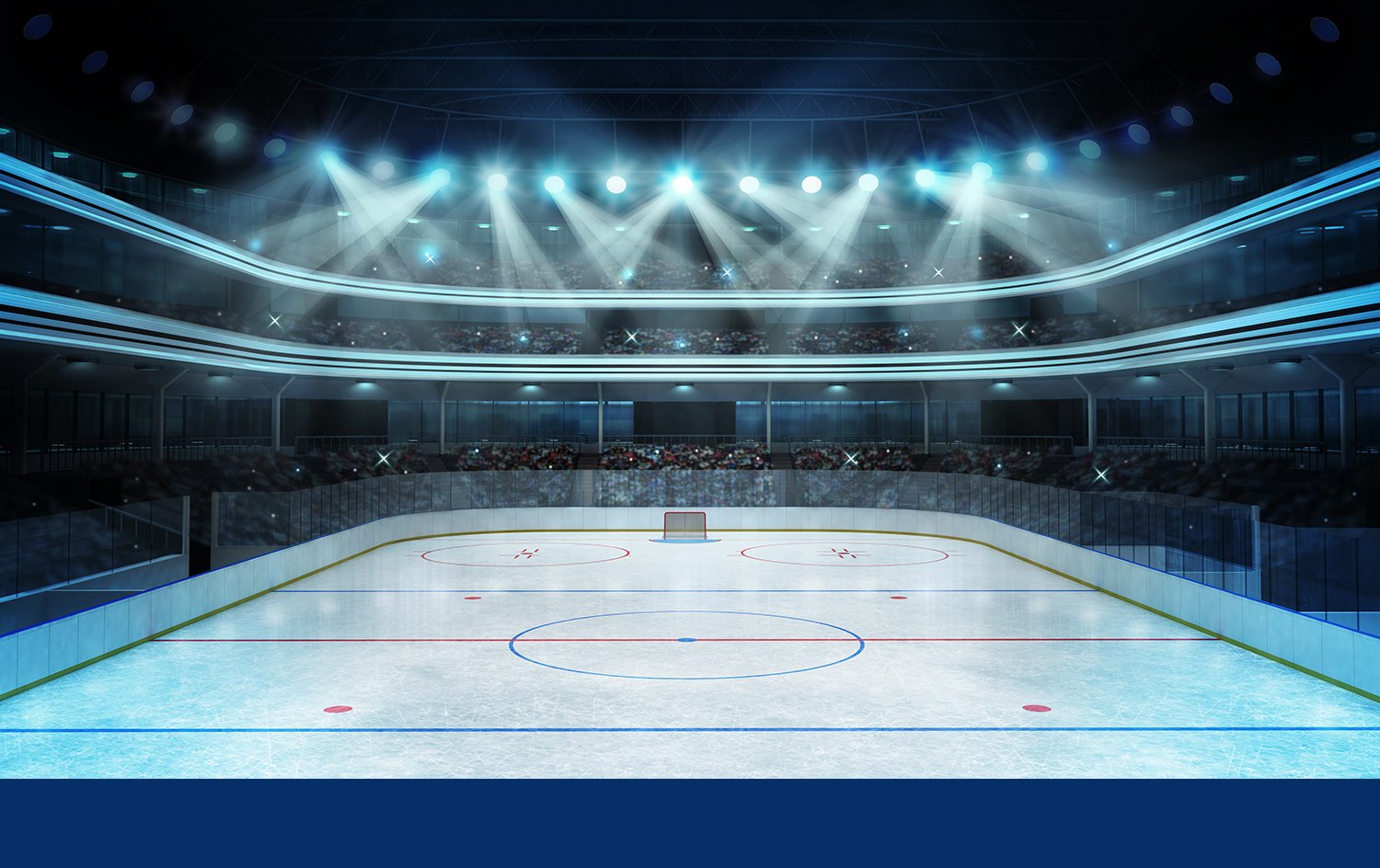 Players will be divided into a team not only by age, but mainly by performance so that all teams are as balanced as possible. It brings great attraction and quality matches. Also included are the analysis of matches and the possibility of exchanging players between teams. The goal of the Summer Stars League is to play as many games as possible.

You can look forward to high ice time, new teammates, but also to lots of hockey fun.

All participating players will receive a cup by placement and a 10% discount on camps, which will always take place the next day (8.5. and 15.5.).

More photos from 2019 can be found on our facebook profilu